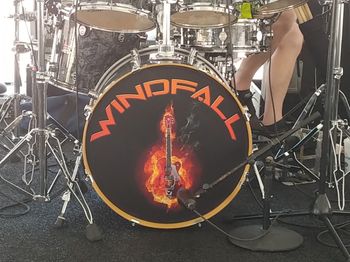 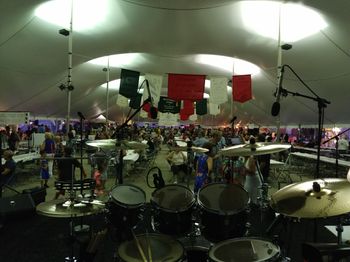 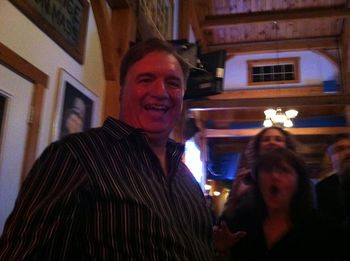 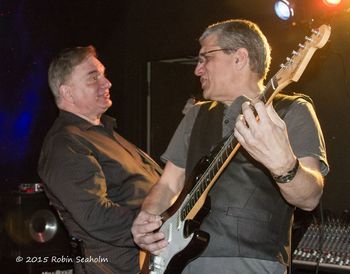 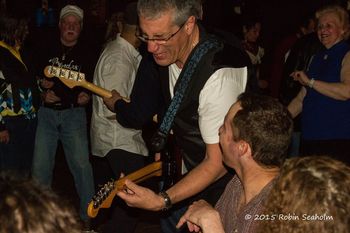 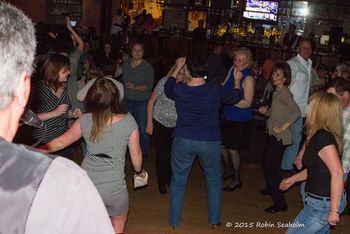 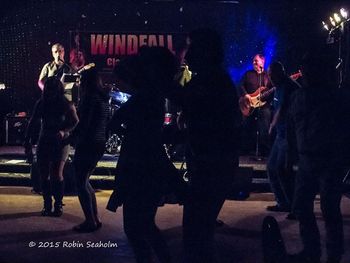 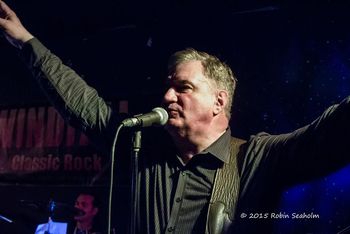 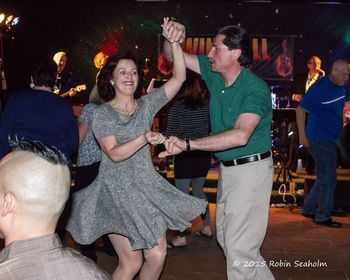 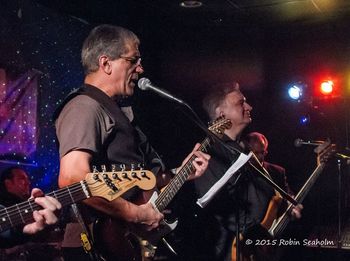 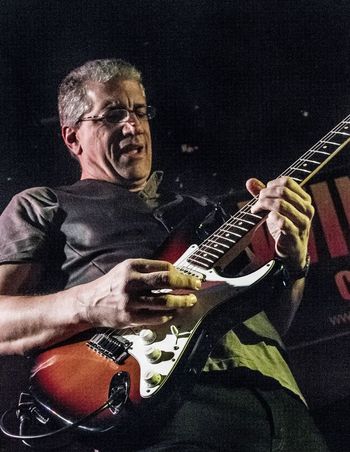 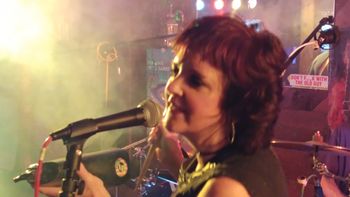 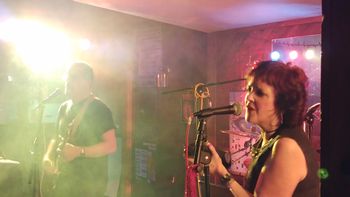 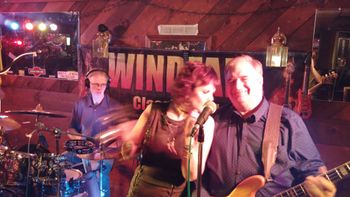 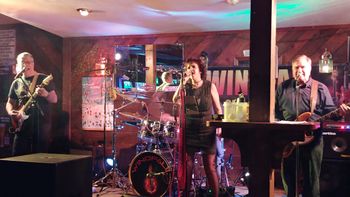 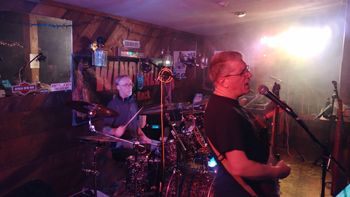 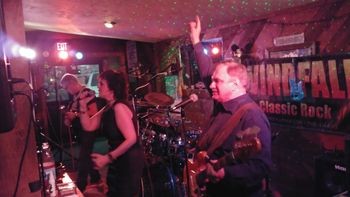 Windfall brings a high energy rock and roll party atmosphere to the delight of audience members who have seen the band perform at their favorite nightclub, campground or special event. But don't be fooled; behind the friendly banter are some extremely accomplished musicians and vocalists who have honed their craft over decades of  performances.

The original Windfall performed at clubs and concerts (and even cow barns) throughout New England in the 1970's. Today, with several personnel changes, they all remain the best of friends and still get a huge kick out of performing live for enthusiastic audiences.

Kat and Jim are the newest additions to Windfall. Both are exceptional talents with very impressive musical bios:

Kat Donahue - Vocals: With energy and flair, Kat makes every song an adventure you don't want to end. Her impressive vocal range shines through from rockers to ballads. Girls just want to have fun so be prepared to party with Kat leading the way.

Bob Stickle - Lead Guitar and Vocals: Bob, our Long Island transplant, cut his teeth playing in bands in the highly competitive NY/NJ music scene for years. Then work necessitated a move to NE where Windfall was very fortunate to have scoffed him up within weeks of his arrival to Red Sox Nation! Bob is quite the showman and one heck of an amazing guitar player! See for yourself!

Rick Feeley - Bass and Vocals: A founding member of Windfall, Rick is as steady as they come on the bass, laying down the groove that gets everybody up on the dance floor! He is also a composer who has written and recorded a number of his songs.

Jim Herriage - Drums: Rock solid, Jim is the heartbeat of the band. Along with Rick, Jim builds a solid foundation that only a great rhythm section can allowing the music to soar.

And a special shout out to all prior Windfall members and crew who remain our cherished friends.


Want to book the band for your special event? Please call Rick at (774) 239-8531. And remember to sign up on our mailing list to keep up with the latest news.

Thanks for visiting our web site and we look forward to seeing you at our next gig!

Some of the many bands we cover (with newer tunes continually being added to the repetoire):